The 4th edition of Buenos Aires International Experience EBAI, program in which 23 students from different parts of the globe participated.

For eight weeks, between March and May 2019, students participated in internships in 15 areas of the Buenos Aires government, a professional exchange that allowed them to develop their skills, talents and creatives. In addition to training in different skills, each student presented as a final project a summary of a public policy.

“The experience met my expectations, allowed me to know the reality of the public administration of another country, which nourishes me as a professional and public official.”

“I developed my skills and knowledge on public policies, and learned about gender-related policy initiatives, such as those that address health issues and economic inequality, which I hope to take advantage of in my studies and work in the future.”

The program was a success, and within the different policys the work of 2 students stood out: Alessandro Gardelli, Italian student, who performed an analysis on "Economic impacts of Climate Change in the City of Buenos Aires". And Patrick Bopp, a German student, who developed a project on "Urban fragmentation and social segregation in Buenos Aires: proposals for an integrated and sustainable city". 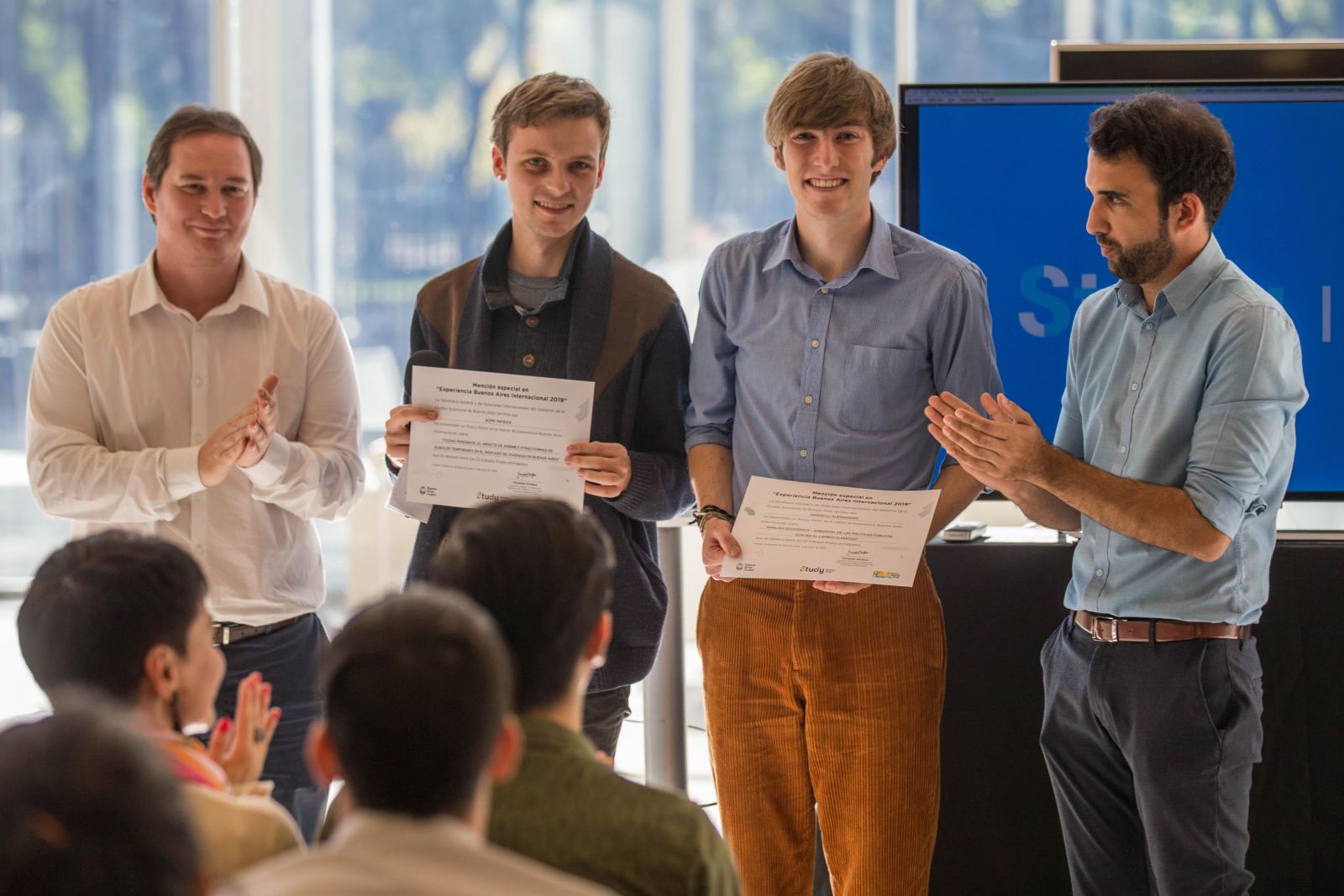 The 5th edition of EBAI will begin its call in May 2020, and will take place between September and November of the same year. Do not miss it! 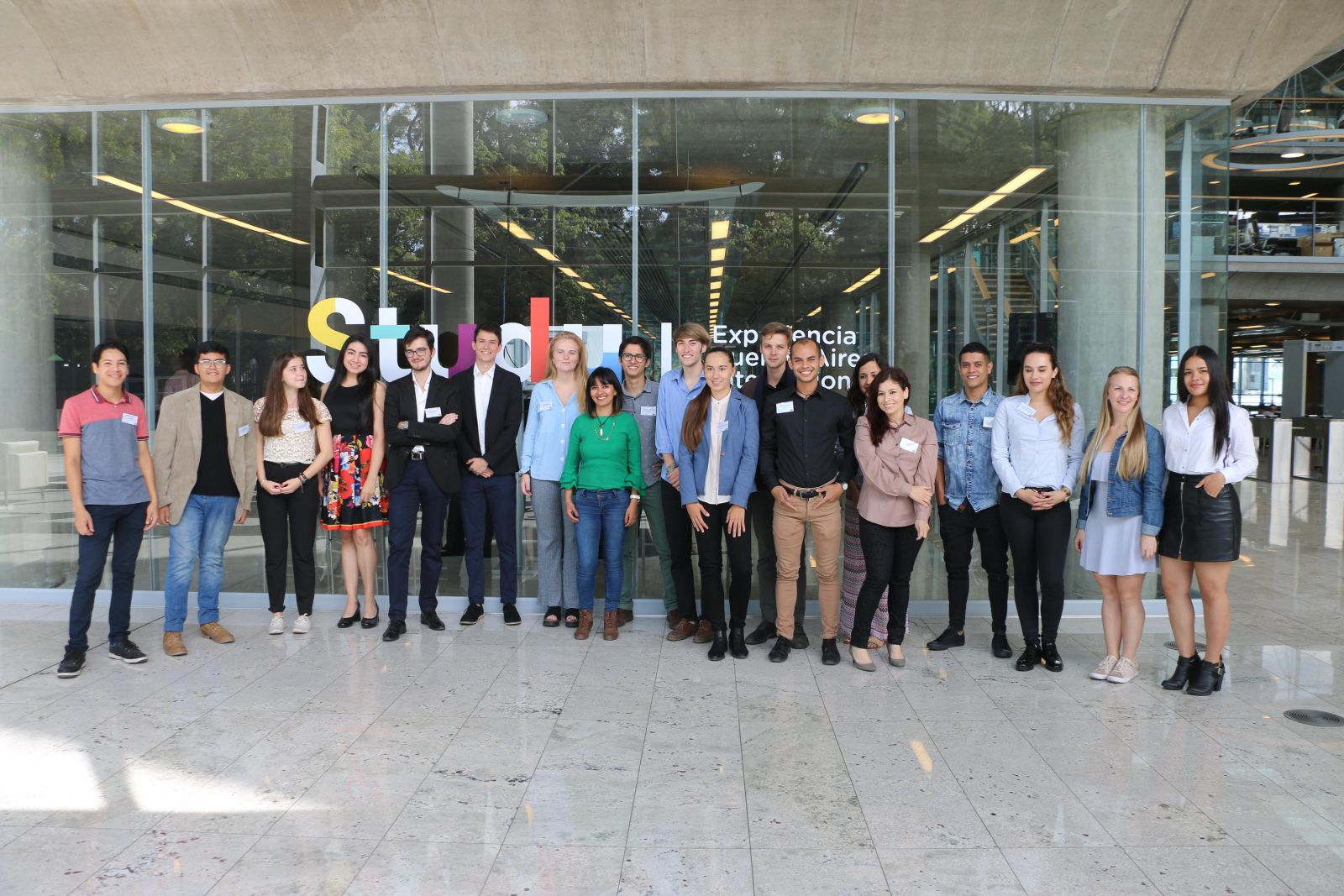 For a period of a month and a half, 8 international students from 7 different countries (Colombia, Mexico, Panama, Venezuela, Austria, Spain, England), lived th...

Yes, you are studying in the best city to study in Ibero-America according to QS Best Student Cities Ranking.

What measures is the government taking and recommendations to follow to prevent its spread.