Who are the 20 winners

After a rigorous selection process and thanks to the City's scholarships, 20 Argentine students will travel to Barcelona, Mexico and Los Angeles during the month of July, to enhance their academic experience in an international field.

Did you know that the grants from the Government of the City of Buenos Aires are the first that a subnational government does throughout the Latin American region?

Yes and they are also a great opportunity for each of the 20 young people who will learn about various disciplines and areas of knowledge, in different short courses within a global environment. Large-scale universities such as the renowned UCLA (University of California in Los Angeles), Pompeu Fabra University in Barcelona and TEC de Monterrey in Mexico participate in the program.

Now, how were the 20 winners selected? 1500 entries were received, 232 submitted their documentation in a timely manner. Then, by means of a public notary, on May 31 a lottery was held to define the 100 applicants who went to the group interview stage led by the City's Ministry of Labor. Those who stood out for their leadership and teamwork capabilities, among other qualities, had individual interviews that allowed them to analyze their profile in greater depth.

Only 30 candidates went to the final phase that consisted of an interview with a committee of six experts in international education, on June 11 and 12 at the headquarters of the City Government. 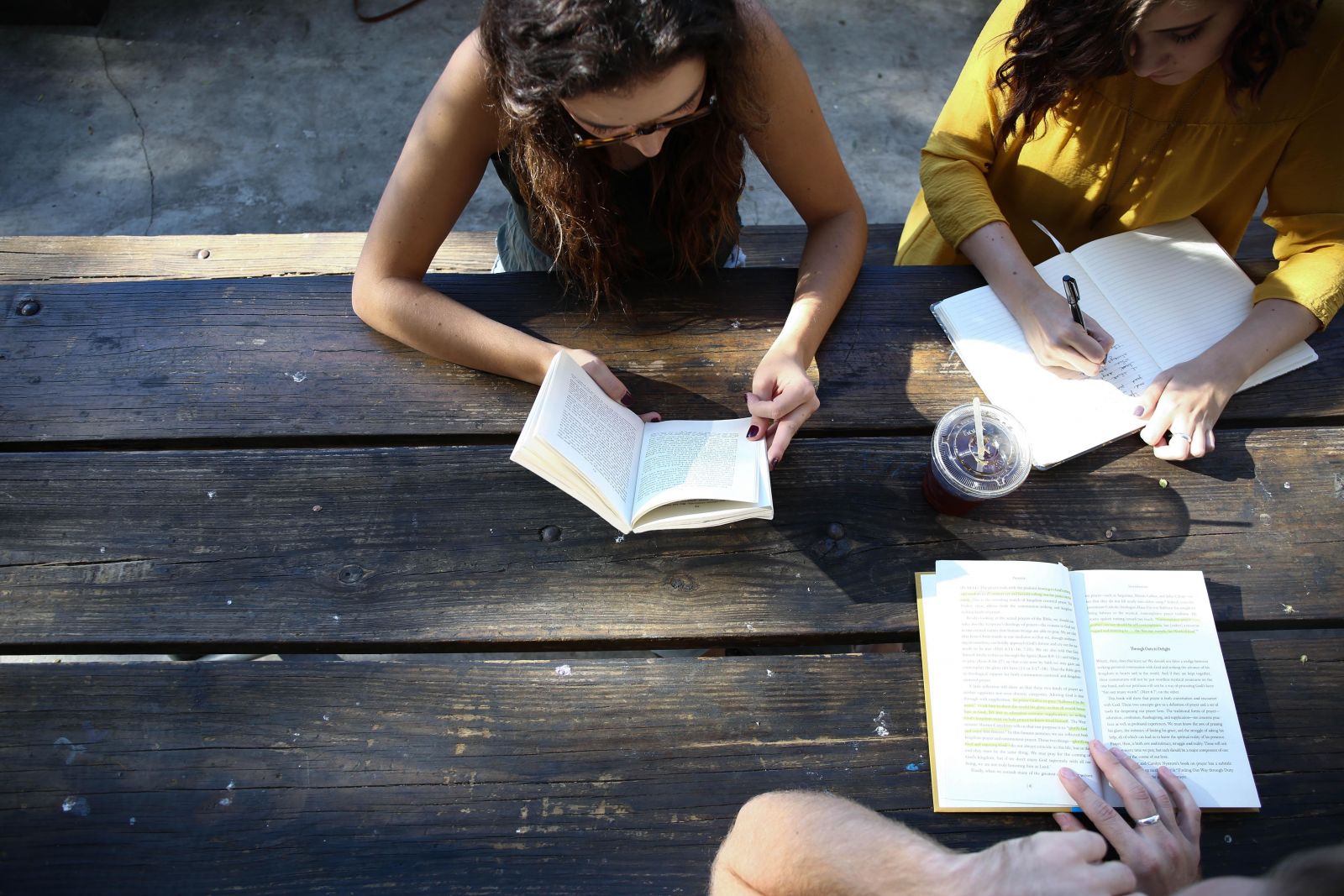 Meet the first university students to receive an international academic scholarship in the history of the City by entering here.

All of them will be spokespersons for the values of Buenos Aires and representatives of our country and city, the best to study in Latin America according to the 2018 QS Ranking.

Did you know that Buenos Aires is the best city to study in Latin America? With the aim of increasing the supply of beds for students who intend to carry out th...

All the tips to live and get to know Buenos Aires from the comfort of your home.

Buenos Aires: a world, Argentine warmth and ties between countries.